The weather was attrocious – very gusty winds, air temperature of around 15C with wind chill taking that below 10C. With delays on track – it was very difficult for the athletes to remain warm, especially those in later sections.

Andres ran a good PB time (with legal wind!), but was disappointed not to run sub-12s.

Another good PB, in increasingly difficult conditions. The track lost power half-way through the heats and so those athletes waiting for the later heats were left out in the freezing cold and windy conditions for nearly 45 minutes!

Once again, Andres was disappointed not to run sub-25s for the first time, but was still happy with taking nearly 0.5s off his PB. 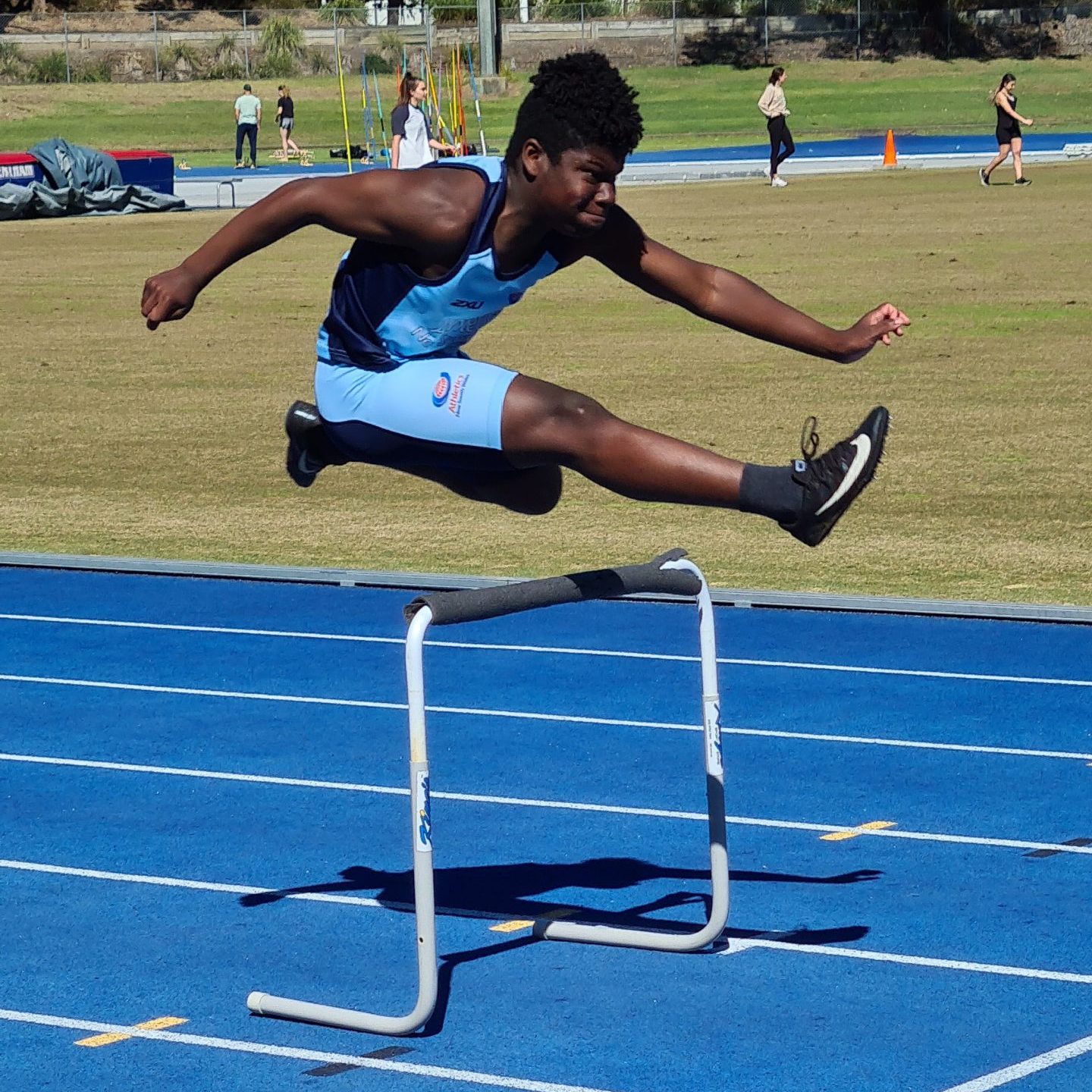