With only two athletes in the race, Andres ran a very conservative race to win by nearly 5 seconds and easily progress to to the Sydney North Championships.

Andres easily won by over half a second.

Andres cruised to an easy win, over a second clear of the next runner.

Andres once again took on the responsibility of coaching his relay team, selected by his school from the best performances at their school athletics carnival in March, with one late substitution of athletes due to an event clash.

Their hard work paid off and they were dominant in the relay, with Andres receiving the baton already in first place at which point he easily pulled away from the field to win by nearly 2 seconds over the next team.

Andres competed in the long jump as a fun event. Even without any coaching and recording fouls for his first two jumps, he was able to jump 5.32m on his final jump to win the event.

Note: the cover photo image was taken at the Chatswood High School Athletics Carnival in March. 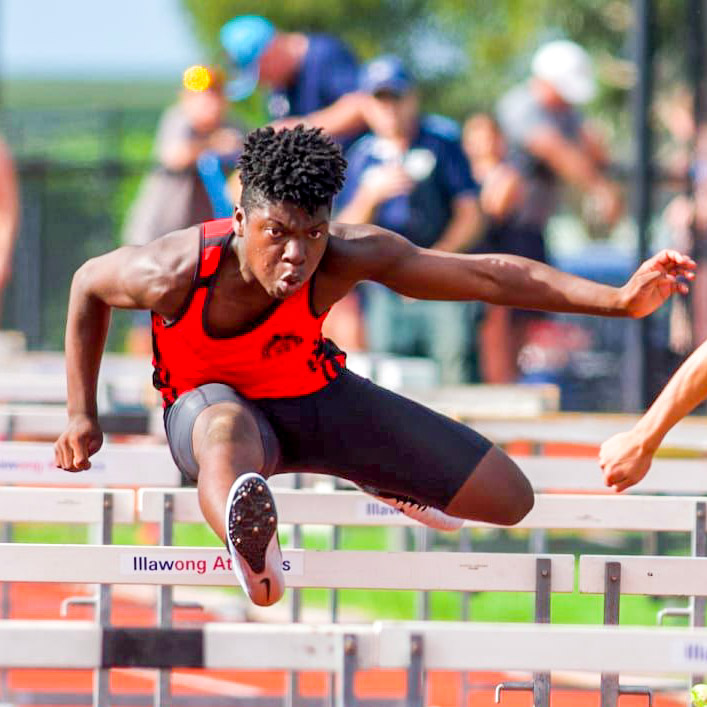